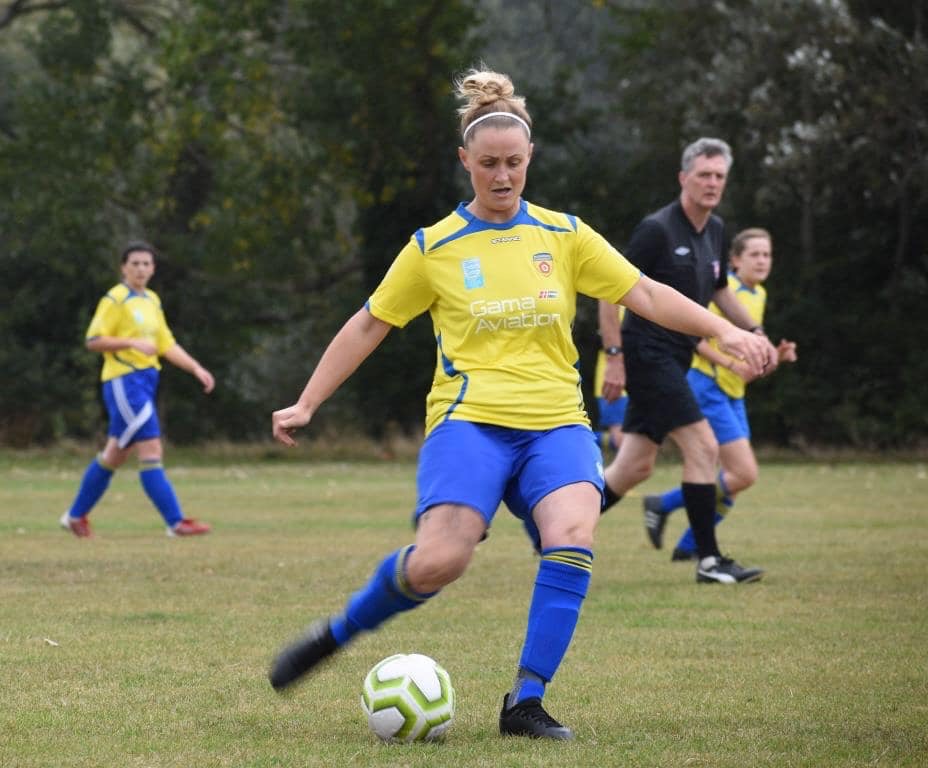 Unless you’ve been hiding under a rock, 2019 has been quite a year for Women’s football. A hugely successful World Cup bought in new fans who have maintained their support. A recent England vs Germany game attracted a sell-out Wembley (86,500 tickets were sold).

While our eyes have been opened to the game, others are building the next generation of Lionesses (as the England team are known). Our own Louisa Gardner, Head of HR and her husband are no strangers to the game. In 2015, Louisa’s then seven-year-old daughter came home from school having been inspired by the women’s World Cup. She asked her parents if she could play football and a week later, she had enlisted four friends to play also. From these five girls the club has grown to over 165 female players across 15 teams.

“From the start the club ethos was to be inclusive and to develop talent”, Al Gardiner, Louisa’s husband and one of the Rushmoor coaching staff tells us.

“I remember clearly in 2017 the club being approached by a group of 20 girls from Fleet, who having been inspired by the women’s Euros wanted to start playing. We brought them into Rushmoor and despite losing heavily every game, they kept their spirits up and are winning games with some playing in the adult teams. I’m proud of the club culture where everyone, regardless of age, ability or fitness can be involved in football.”

Such is the inclusive nature of the club that it has attracted attention from Sky Sports for its policies having welcomed two transgender players into the club’s teams. They in turn have championed the club, highlighting its welcoming nature and how playing football with Rushmoor has just been a completely natural process for them. 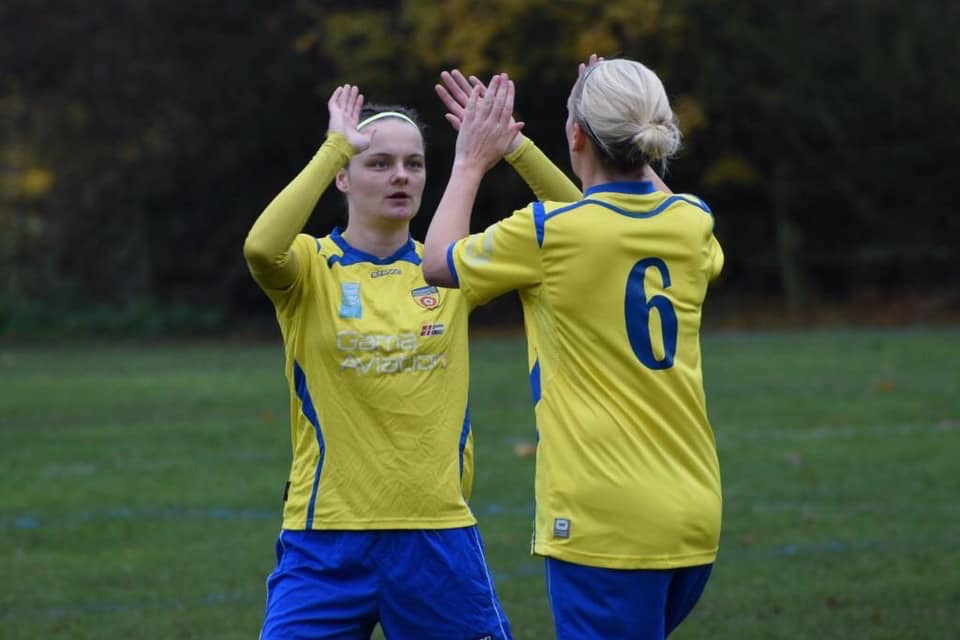 A platform to perform

The commitment of Louisa and Al, the talent and skills of the ladies, the hours of commitment by its cadre of coaches has bought success to the club. At present Rushmoor are top of the league in Division one, top of the league in Division two and have two further sides that are used as development opportunities for those players who are new to the game or returning after 10-20 years away.

Gama Aviation’s sponsorship of the teams has provided Rushmoor with essentials such as match and training kit as well as some of the funding being used to pay for additional coaches and facilities where the team can train together.

Al continues: “The sponsorship is allowing us to develop the talent we have in our teams and you can see that in the results. It’s the little things that make the difference and having the sponsorship of a global company really means something to all the teams wearing the jersey. If you have pride in that jersey and what it stands for you play well, you achieve, you deliver your potential – it’s that simple.”

The dream began with an inspired young lady, parents who fostered her love for the game and latterly financial support from Gama Aviation to provide a platform that allows every player the chance to perform.

For more information on the club see: Rushmoor Community FC